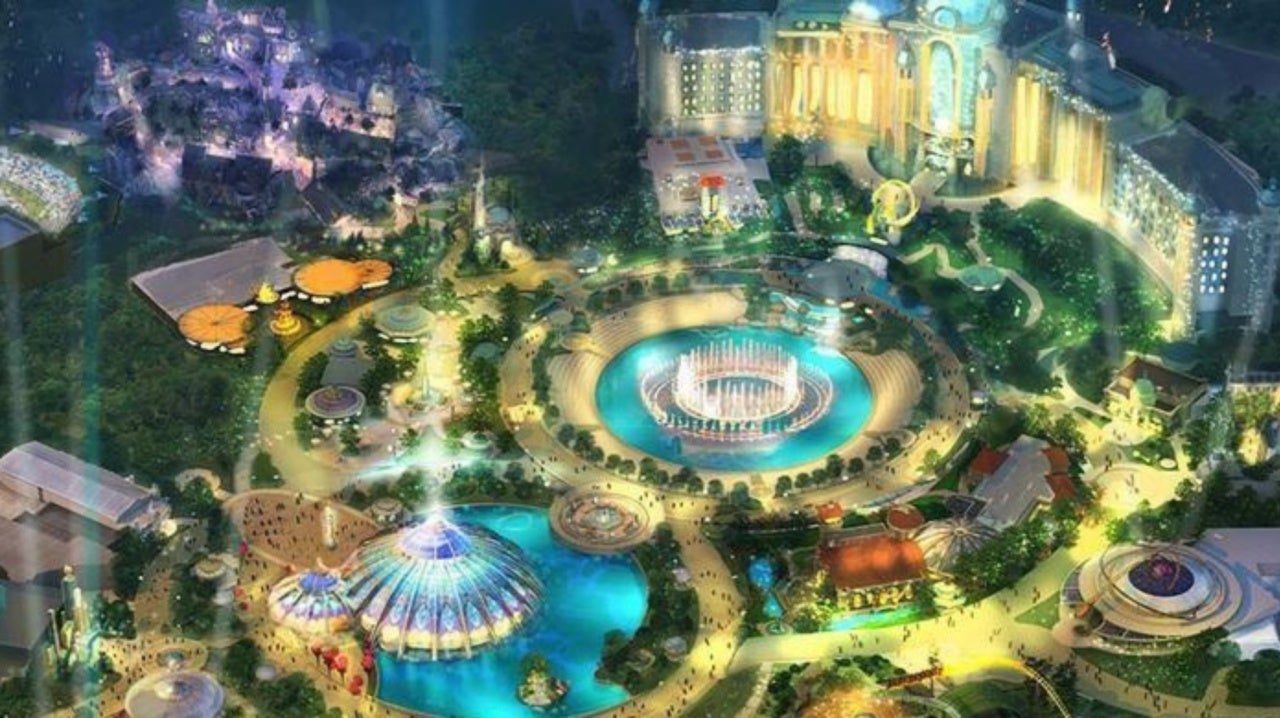 It’s not uncommon for visitors to Orlando to carefully plan out which theme parks they want to visit during their trip. After all, there are so many great options and it’s hard to fit them all in. In the not too distant future, it’s going to get even harder! Epic Universe is the next big theme park to arrive in Orlando, with a scheduled opening in 2023. Of course, you don’t have to wait until 2023 to visit the rest of the parks, so no matter when you come, make sure you book one of the vacation villas at Fantasy World, one of the top resorts in Kissimmee.

Epic Universe is part of the Universal theme park family and will be the third Universal park in Orlando. It will join Universal Studios Florida, Universal’s Islands of Adventure and the Volcano Bay water park. It will be strategically located near the Orange County Convention Center.

Unfortunately, very few details were given about the park during the recent announcement. It’s still unknown what will be the overall theme, and when in 2023 it will open, but the artist renderings provided show a spectacular layout of numerous water features, pavilions, potential rollercoaster or above-ground tracks. An entertainment district of shopping, restaurants and hotels is also expected.

In the past six years, the Universal theme parks have seen more than a 100% increase in profits, making it an area they’re dedicated to continuing the growth. With the competition from Disney and SeaWorld among the biggest of the parks, Epic Universe is going to have to live up to its name to remain competitive past the initial opening.

While we wait for more details to emerge, there are still plenty of theme parks to explore in Orlando, including new additions to many of the existing parks, such as the Hagrid-themed roller coaster opened this year at Universal Studios. So why not explore the latest additions at the various parks, take in the many other great sights and attractions throughout Central Florida, and do it all from the comfort of the spacious vacation villas at Fantasy World. Resorts in Kissimmee like Fantasy World are the perfect home base to explore all of the parks and attractions. Fantasy World even has its own water park and a variety of activities, not to mention theme park vacation packages for Universal, Disney and SeaWorld. Book your vacation today!