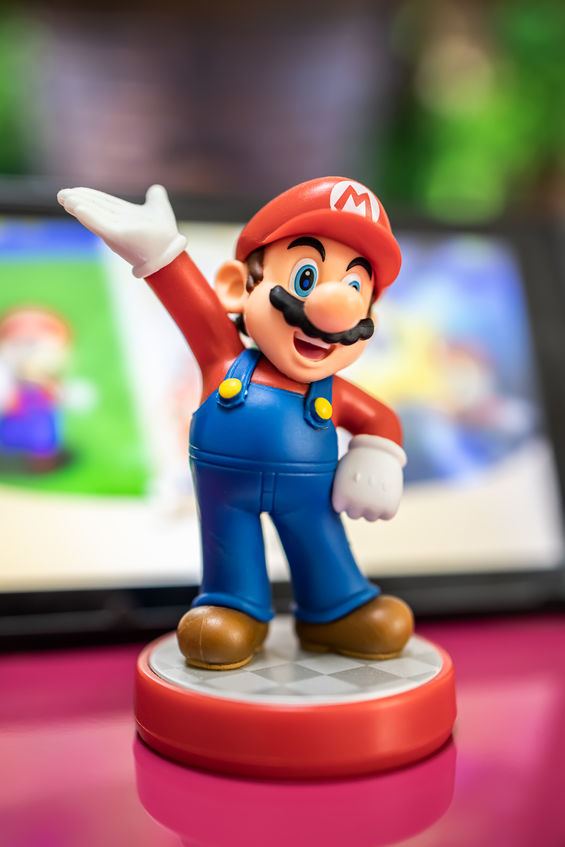 Since the early 1980s, the Mario Bros. have been gaining fans around the world. They were an important part of the Super Nintendo Entertainment System, and now they will be a part of the Super Nintendo World that is coming to Universal Orlando. When the park eventually opens, be sure to book one of the outstanding vacation villas at Fantasy World, one of the leading Kissimmee Florida resorts.

At Universal Studios Orlando, Super Nintendo World is going to be part of a new fourth park, known as Epic Universe, which is located on the new South campus. Visitors can expect a mix of rides, with options for all ages, along with plenty of interactive and submersive experiences, and of course, plenty of themed restaurants and merchandise.

In terms of rides, not all details have been made known yet for the Orlando location, but it is expected that some of the rides in Japan will make their way to the Florida park. With Super Nintendo World focusing extensively on Super Mario Bros, some of the expected rides include a Mario Kart experience with guests using special wristbands to collect coins and even compete against each other. For the young visitors, there will probably be Yoshi’s Adventures, focusing on Mario’s best friend.

As well as the rides, there will be Key Challenges, in which visitors collect virtual keys as they explore the land. When families collect enough keys, they’ll unlock upgrades and be able to interact with other guests. Some of the upgrades include “boss battles” that allow guests to take on bad guys like Koopa Jr. with the potential to win a golden mushroom.

One of the most exciting elements will be the super immersive elements using a Power Up Band. Like the wands at The Wizarding World of Harry Potter, guests will need to purchase the bands up front, rather than simply renting them. However, the bands allow the visitors to use their hands, arms, and whole body to explore Super Nintendo World. The bands will be fun keepsakes, as they come in six colorful versions based on the beloved characters of Mario, Luigi, Yoshi, Daisy, Peach, and Toad. Plus, if you own a Nintendo Switch, you can track your progress through a downloadable app.

If this sounds like a great day of fun, be sure to keep an eye out as more details become available in the coming year. When it comes time to visit, be sure you book one of the Fantasy World vacation villas. As one of the most entertaining Kissimmee Florida resorts in its own right, you’ll love the onsite attractions and fun, as well as the proximity to all of the Central Florida theme parks, including Universal Orlando.


Categorised in: Super Nintendo World Is Coming to Universal Orlando